The Outer Limits is an anthology of distinct story episodes, sometimes with a plot twist at the end. The revival series maintained an anthology format, but occasionally featured recurring story arcs that were then tied together during season-finale clip shows. Over the course of the series, 154 episodes were aired. Its stories are described as more science fiction-based and less dark fantasy than those of The Twilight Zone. 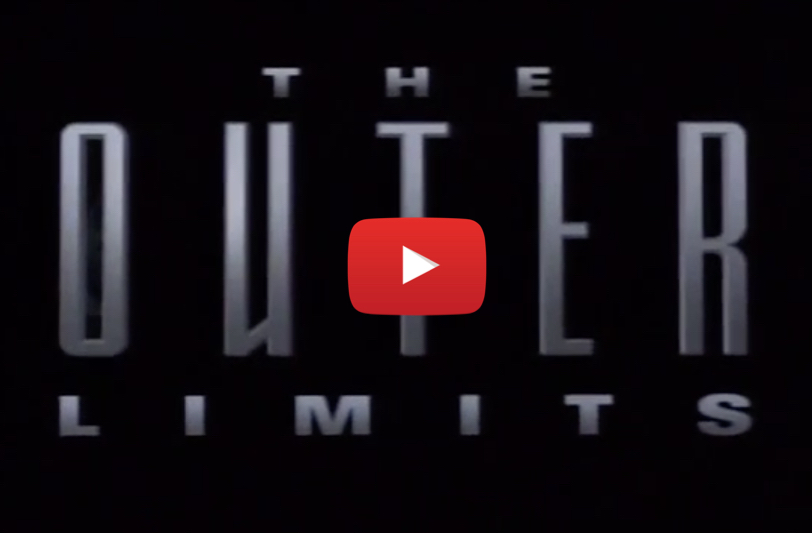